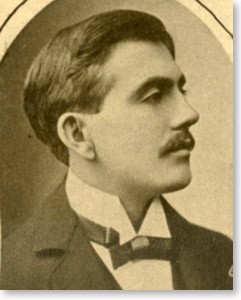 Carl P McConnell, D.O. (1874–1939) graduated from the ASO in 1896 and was added to the faculty there in 1897. After receiving his DO, he also earned an MD from a homeopathic school. In 1903, according to the AOA yearbook he was in practice with his wife, Agnes Russell Darling, in Chicago, Illinois. Through his books he attempted to reconcile Still’s philosophies with those of Osler, the father of modern medicine.